Conference
The Perfumative —
Perfume in Art and Design

”Perfume accomplishes through the medium of the nose the same thing as jewelry does through the medium of the eye. Jewelry adds something completely impersonal to the personality, drawn in from outside, but nevertheless suits the person so well that it seems to emanate from the person. It enhances the person’s sphere as the sparkle of gold and diamond; one situated near it basks in it and is thus, to some extent, caught in the sphere of the personality.
Like clothing, it covers the personality with something that should still
work at the same time as its own radiance. Insofar as it is a typical stylistic phenomenon, a blending of the personality into a generality that nevertheless brings the personality to a more impressive and more fashioned expression than its immediate reality could.“
Georg Simmel, Sociology. Inquiries onto the Construction of
Social Forms, 1908

Of all the senses smell is the most underestimated. For the most part of the modern era in the West, it was even frowned upon. Immanuel Kant posed the rhetorical question „Which sense is the most ingrate and thus the most dispensable?“, and immediately answered it: „The sense of smell.“ Every type of pleasure afforded by this sense he considered „fleeting“ and „transient“. Like noises Kant considered smells obtrusive. The eyes and the mouth can be shut at will, whereas this does not apply to the nose.
From the viewpoint of advanced aesthetics, it’s exactly the qualities denigrated by Kant, which endow perfumes with qualities that are exemplary in postmodern, or even post-postmodern, times. We are living in an era marked by ephemeral, performative, and spatially expansive arts, by immaterial labour, by event capitalism. In short, we witness the culmination of „liquid“, or „fleeting“, modernity (Zygmunt Bauman).
The traditional media of Western visual arts, painting and sculpture, are based on the spatial distance between the work and the artist, the work and the recipient, the work and the owner. Contrary to visual artworks, perfume is used up by its consumers. It literally becomes part of the aura of the users. Perfume is inextricably linked to the body, which was long considered „the abominable garment of the soul“ (Pope Gregory the Great). Perfume is „worn“, which explains its still predominant connection to fashion. Moreover, scents are a big business in fashion, since the costs for ingredients and production are a mere fraction of the price.
As long as art, design, and science were expected to have essential and eternal qualities, olfactory artefacts played by necessity a marginal role. When existence becomes performative, event-like, and transient, however, perfume is more than a mere „nice-to-have“: it becomes a „paradigmatic shape of time“ (George Kubler). A clear indication of this shift is the trend to exhibit and reflect perfumes in museums for art and design (for example Perfume: A Sensory Journey Through Contemporary Scent, Somerset House London, 2017). Osmotheques, societies for the olfactory arts, and institute for scent culture, like the Scent Culture Institute in Berne, have been founded in recent years.
In the past fifteen years, the appraisal of perfumes has become increasingly more nuanced and sophisticated, mainly due to weblogs. On professional fragrance review platforms, comparable to those for music or literature, there is an intense debate on the lack of a specific vocabulary for the appreciation of scents, and the aesthetic qualities of specific perfumes are dissected in an increasingly precise language. A discourse on perfume is emerging that could be compared to the gastrosophical discourse on food: How can we put our experiences with food and scents in words? What vocabulary and which forms of communication should we use for this purpose? One of the central challenges lies in the position of perfumers at the crossroads of science, design, and art. Whereas the creation of flacons, packaging, and advertising are traditional areas of design, the perfumer Christophe Laudamiel considers scent making to be an art form.
Reflections on perfume, along with its visual and verbal mise-en-scénes, provide salient new perspectives on the present as perfume creates a sphere, in which art and commerce, design and aesthetic autonomy, natural science and humanities, sense and sensuality are intricately and inextricably intertwined.
These complex and dynamic interrelations are the focus of the international conference „The Perfumative. Perfume in Art and Design“, which seeks to open up a dialogue between perfumers, researchers, designers, and artists. Perfume will be examined under various angles: technology, materiality, history, fashion, advertising, literature, and olfactory art. The inevitable question is how people are connected to the world and whether the use of perfume could be considered as an attempt to bring the world and the self in a resonant relationship once again (Hartmut Rosa)? Zurich is an ideal site for this conference as Switzerland plays an important role in the perfume industry. Fragrance manufacturers like Givaudan and Firmenich are among the most important global players, Zurich-based perfumers Andy Tauer, Andreas Wilhelm, and Vero Kern are amongst the vanguard of the scene. With its focus on its focus on transdisciplinarity, the Zurich University of the Arts seems predestined to host this conference.

The conference is a cooperation of the Departments of Art and Media (BA Art & Media) and Design (Trends & Identity),
organized by Martin Jaeggi, Anne Kramer, Jörg Scheller and Katharina Tietze. 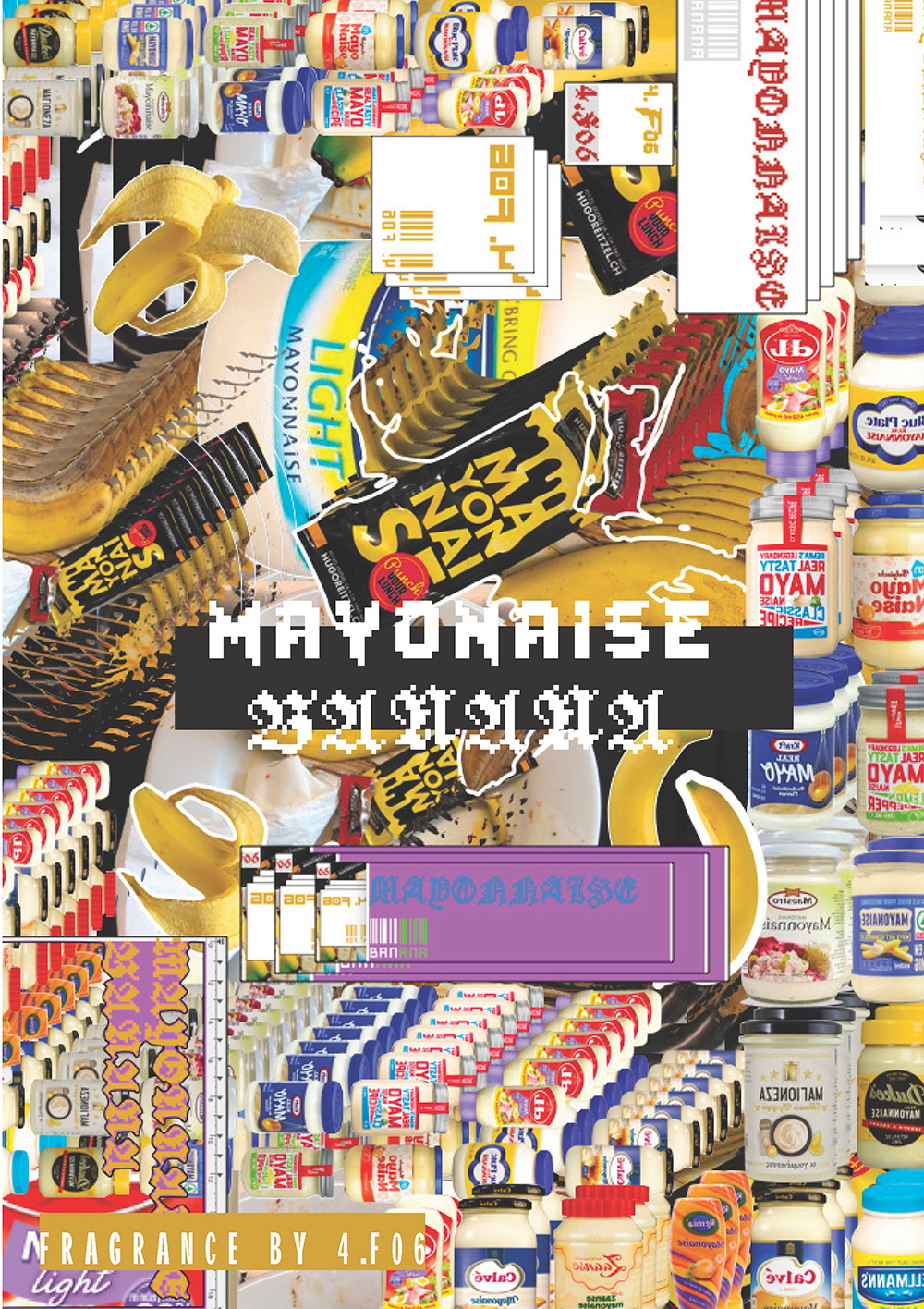 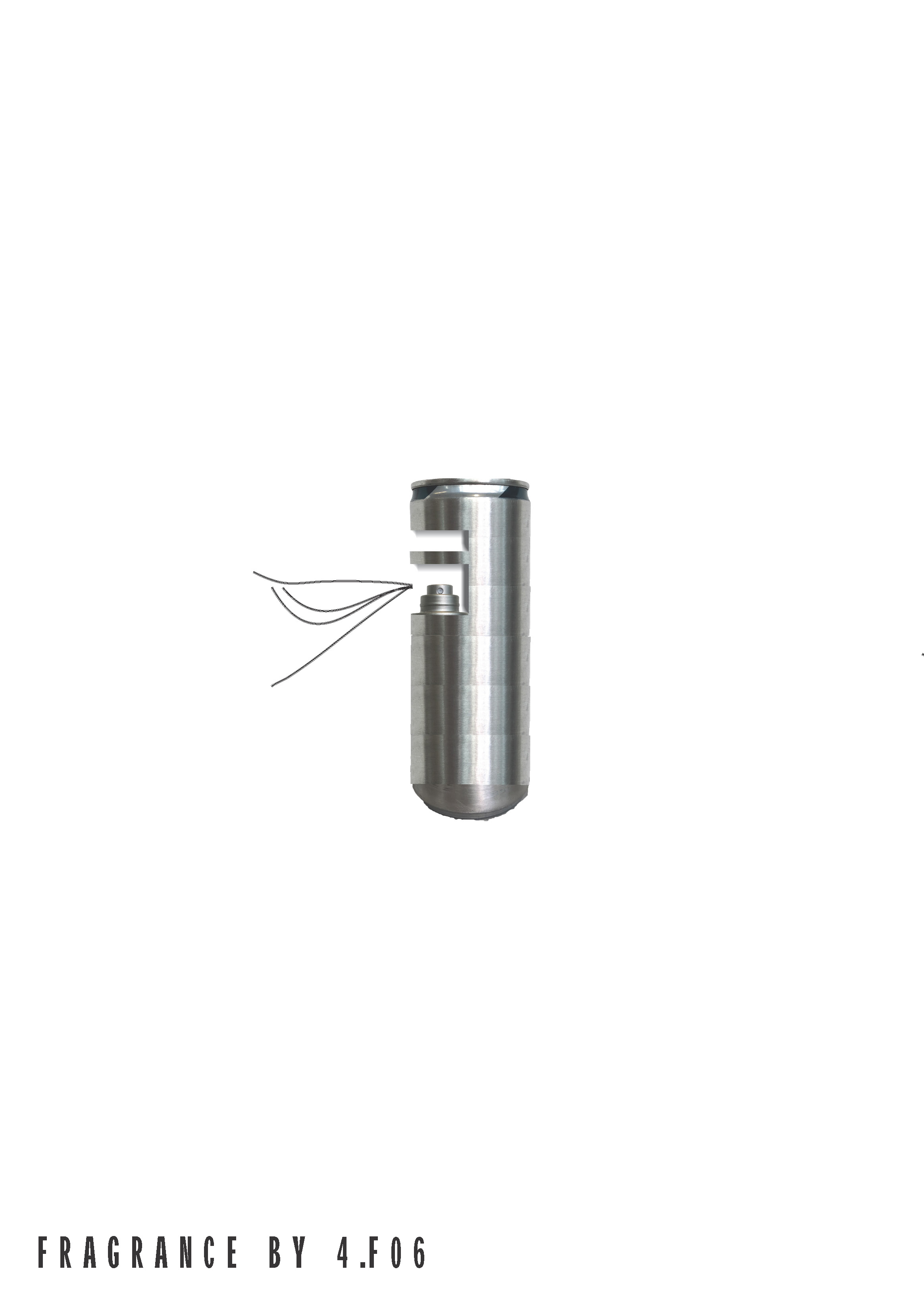 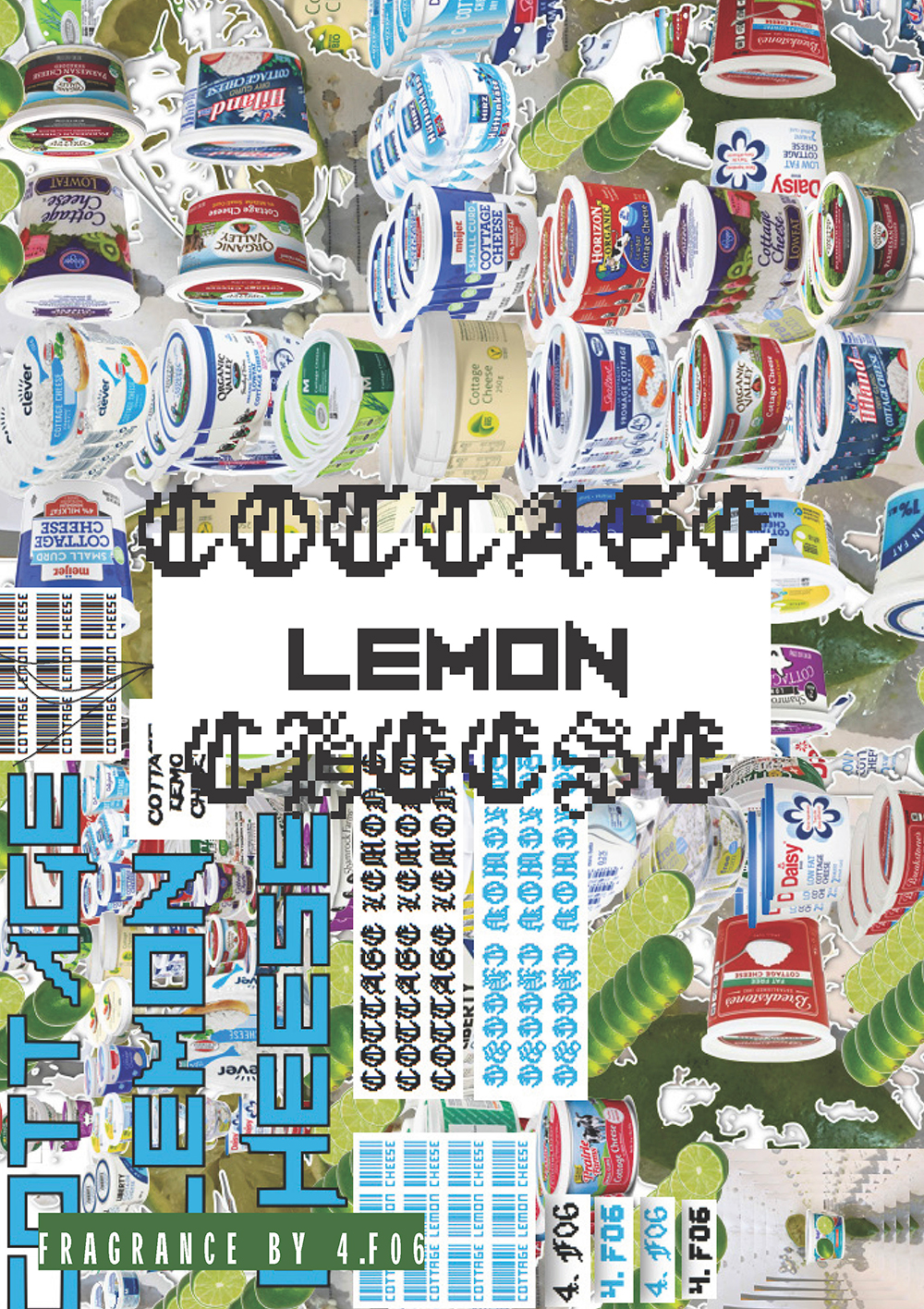